Dr. Mary Neal shares her near death experience with others. Available from Amazon.

Rick was an amazing brother, son, father and friend. He came from a family of nine, two sisters and six brothers. Richard A Cochran has 4 children of his own. He became a father in his twenties and boy did he love to spoil his babies.  He was the proud father of two sons and two daughters.

We always grew up with music in the house when Rick was around. A great guitarist and vocalist he always had a deep passion for music since childhood. Throughout his career Rick played venues with artists that many musicians can only dream of.  He was proud of the fact, rightfully so, that at such a young age he was playing alongside some of the best artists in country music.  Gene Watson, Billy “Crash” Craddock and Roy Clark just to name a few. Richard A. Cochran brought joy to many through his incredible gift of music. A talented guitarist and singer that has left a beautiful musical legacy for all of us.

In his last days Rick made sure we all understood how much he loved his family. Even when his condition to the point that he couldn’t speak each and every one of his family members knew exactly what was in his heart. He made his love and appreciation for family a priority before departing this world. He will be missed dearly and his music will always remain a sweet reminder of his existence. 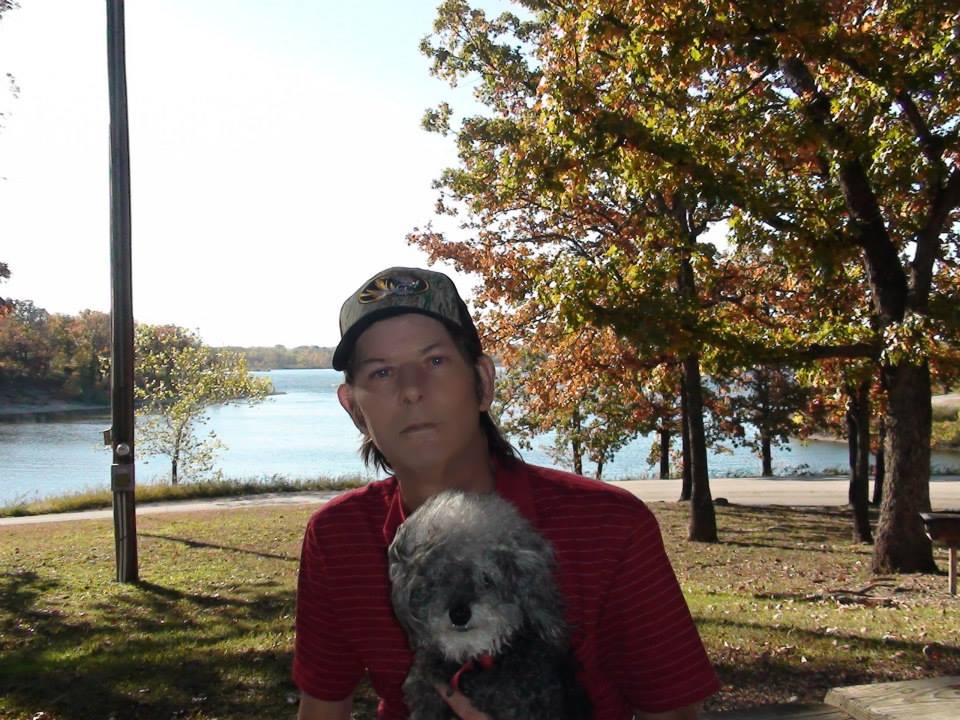 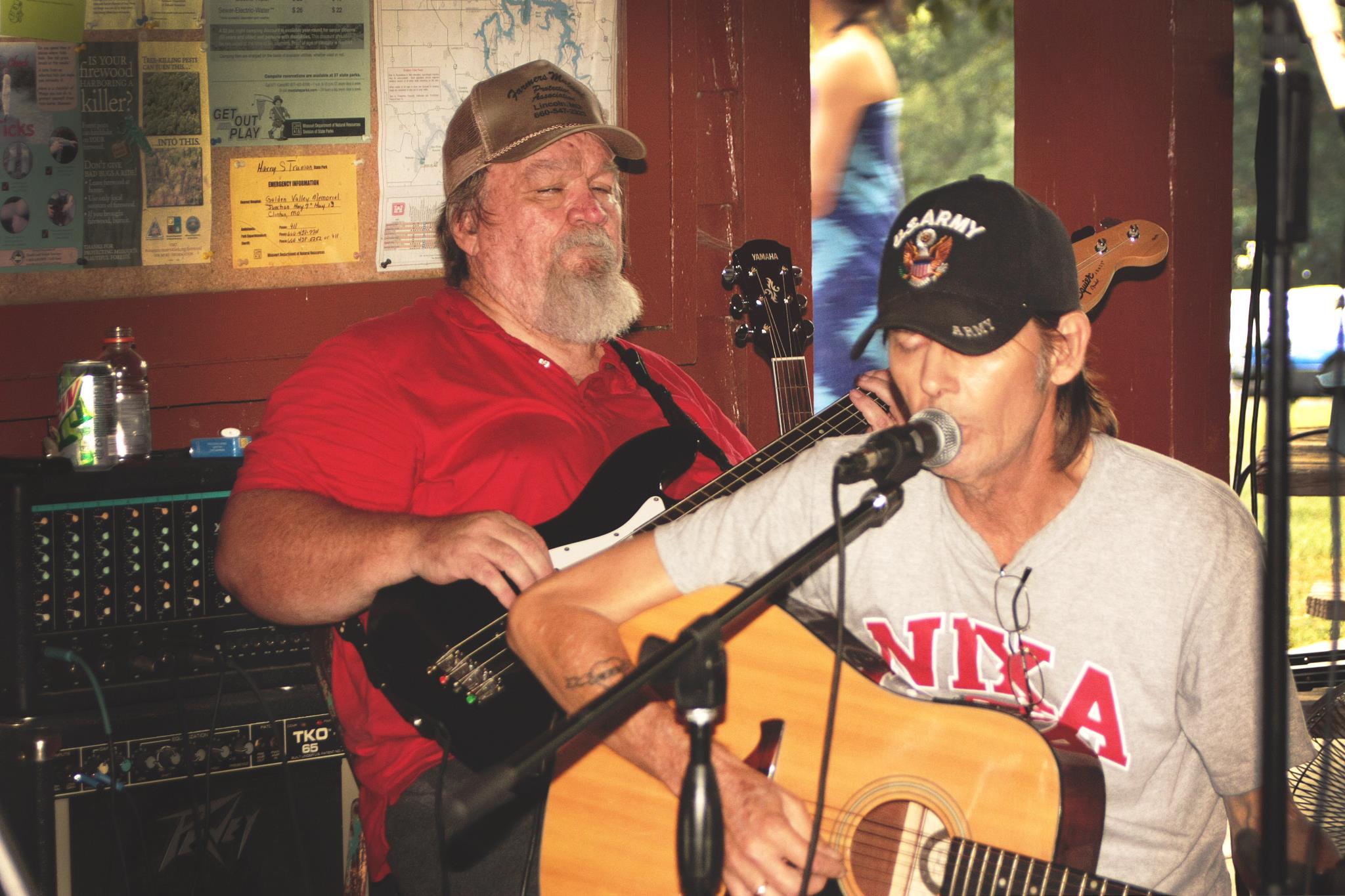 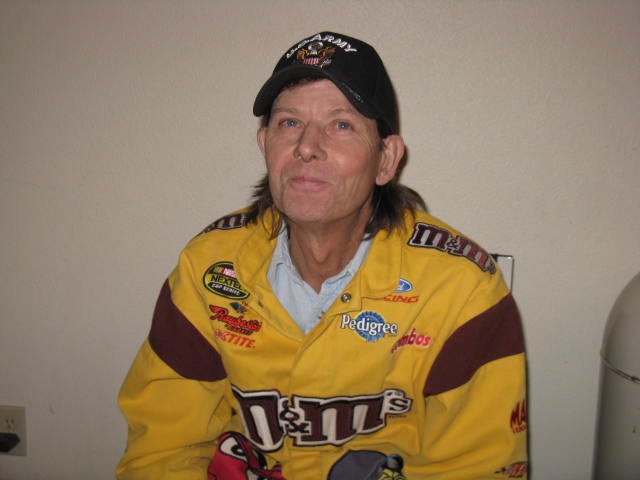 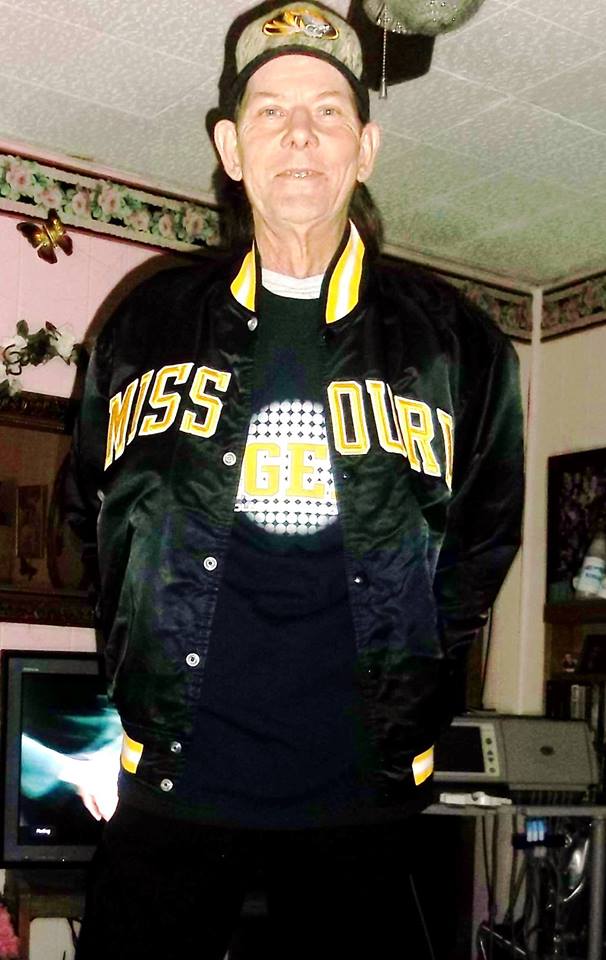 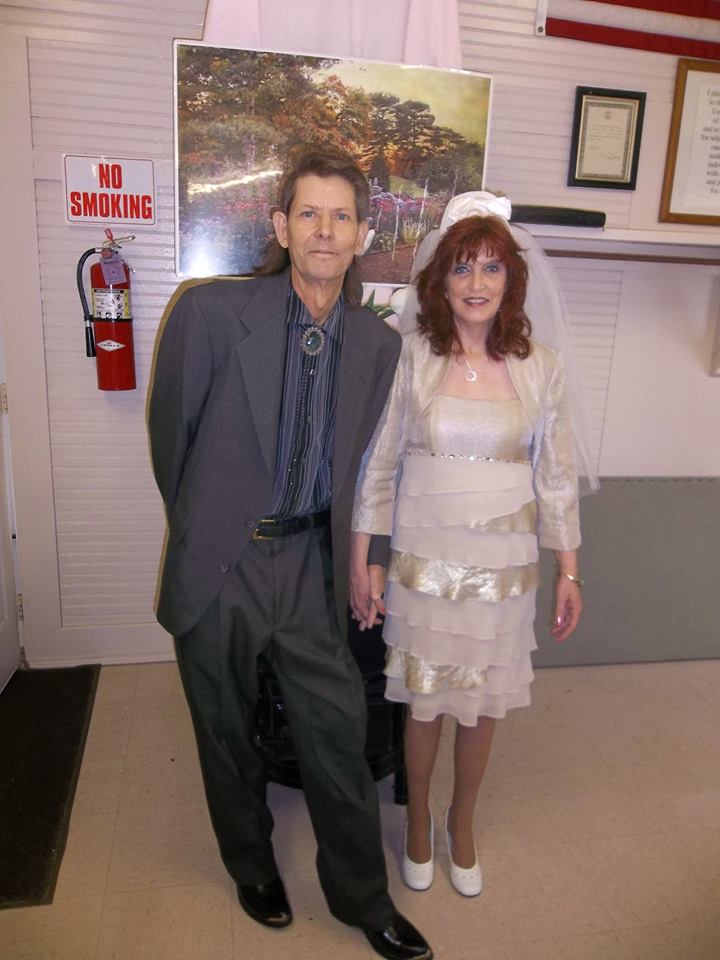 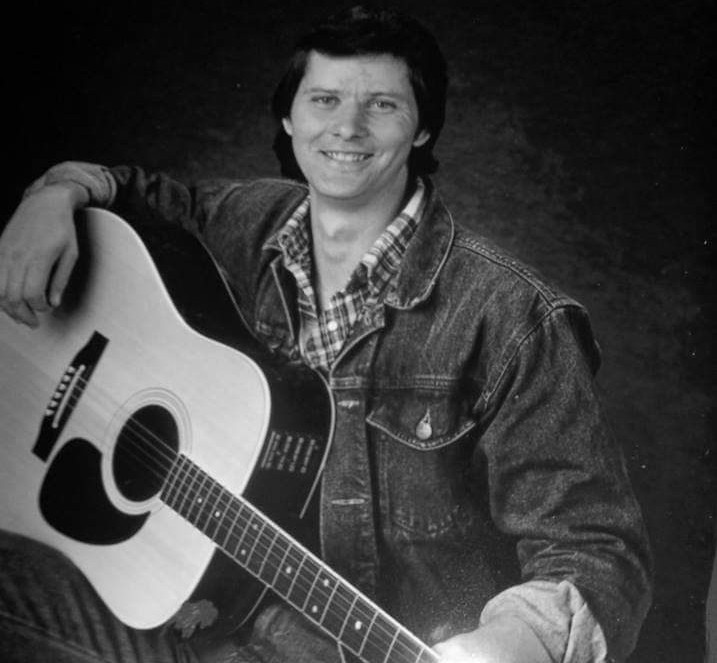 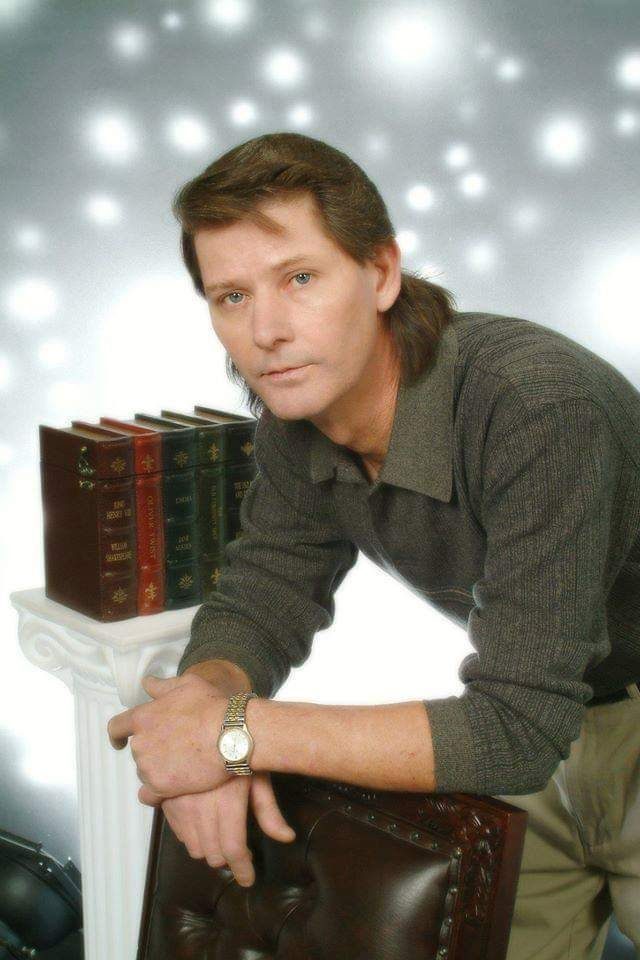